The instep weights are one of the new tools in the world of running. Time will determine if they become part of the runner basic items or not. But, in any case, the reasoning behind them is captivating.

These weights are light, from 50 to 200g, and they are placed at the instep: on the laces. The selected weight depends on the runner’s weight and the main goal. In my case, I have used the 100g ones (my 60kg could suggest 50 and 100g, but I chose the latest to get a higher adaptation).

In contrast to the ankle weights (something that it’s outdated but that can be spotted still in some places), the instep weights do not affect the running technique. Or, maybe, they improve it. I mean: the ankle weights used to generate a pendular swing that ended in a huge hell strike. The instep ones, for instance, facilitate the midfoot strike. 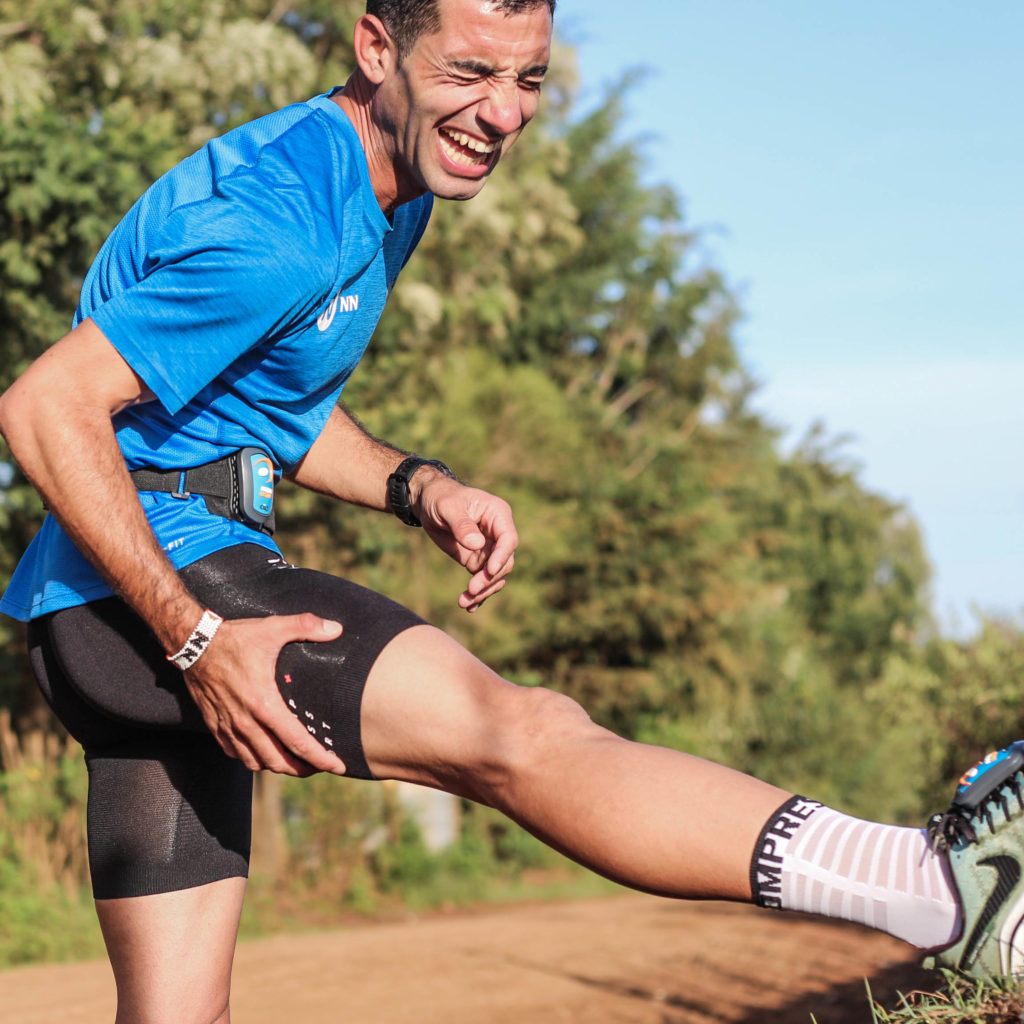 Another characteristic of the instep weights concept is its dosage. These weights are not intended to be used for the entire running session nor during all the trainings of the week. Its goal is to produce an intermittent stimulus that increases the running power and the settling of the adaptations. Let me place a couple of examples:

In a one-hour long jog, the weights are on and off in periods of 5 or 10 minutes. This way, the athlete runs with them for around 50% of the session (around 40% in the first days, up to 60% once he or she is adapted to them).

During a speedwork session, for example 10×1000, the athlete can use the weights in the first 2 repetitions, then remove them for 3 repetitions, on again for 2 more and off for 2, while the last one is with the weights on.

I have used the weights in both types of trainings, for a few weeks, and my conclusions are the following ones: 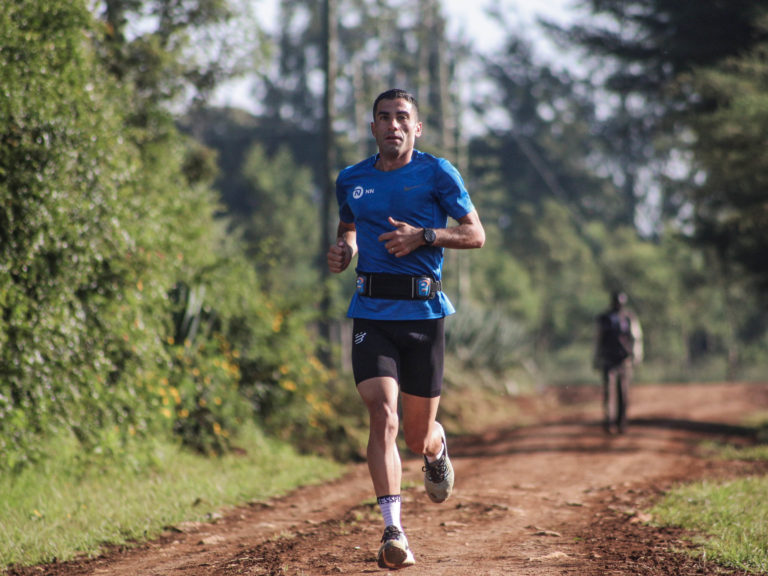 In conclusion, I can confirm that the instep weights are a useful tool for the average runner. It’s not an amulet and it doesn’t have other properties than the ones claimed: they help in improving the stride power and, for those with slow step frequency who overstride, it can improve the running technique.

Use them twice a week and for an average of 50% of the running team each session. It’s not difficult and it can bring palpable results.