I am an athlete, a physiotherapist and a coach. But, above all, I am a person in love with athletics.

I was born in Sant Pol de Mar (Barcelona, Spain) but very soon I was known as a globetrotter. I did my bachelor in physiotherapy in Madrid and an internship in Amsterdam (where I also debuted in marathon, finishing in 2h27). In 2009 I travelled for the first time to Kenya and I felt in love with the country and with the person who became my wife. We got married in 2012 and the children started coming in 2013. 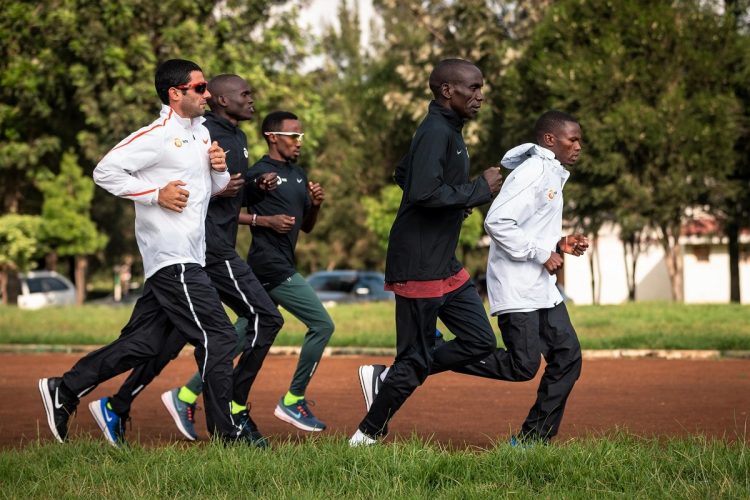 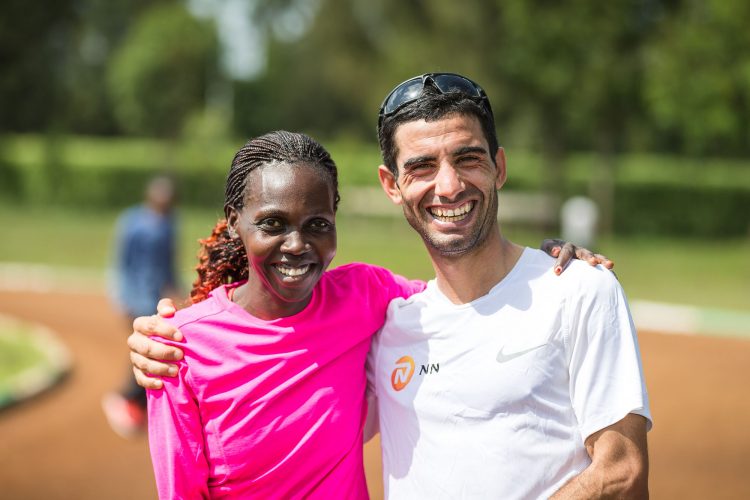 While in U-23 category, I was 7th of Europe in 10.000 and also 4th at the World Duathlon Championships. As a senior I haven’t achieved similar results but I have shined a bit as a pacemaker. In two occasions I have paced Florence Kiplagat to break the World Record of half marathon.

Fast forward, in 2015 I became Kenenisa Bekele’s physio in Ethiopia and, since 2016, Eldoret (Kenya) is home. I am still running and I am a member of the NN Running Team since its foundation, in 2017. Now, at the same time, I am also the race organizer (the person in charge to invite the top athletes) for the Valencia Half Marathon and the Valencia Marathon. This position started in 2019.